Complete this form to request a call back! 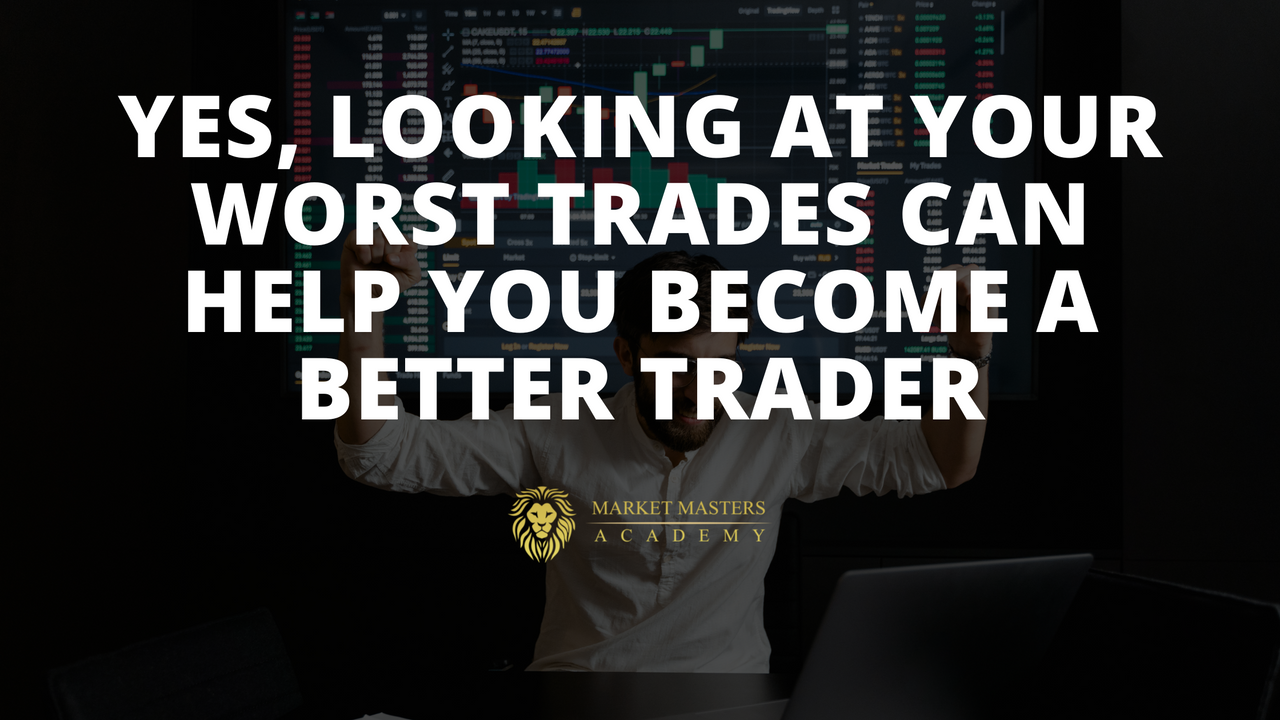 Yes, Looking At Your Worst Trades Can Help You Become a Better Trader

I know this might make you cringe but try looking at the worst trade you’ve ever had in your trade journal.

Review the trade setup that you saw. Think about what went wrong and ask yourself, “Why the heck did I ever take that trade in the first place? What was I thinking?!”

More importantly, “Was I even thinking?!”

You probably just took that trade automatically based on a familiar setup. In this case, your decision was a result of your own way of thinking rather than what the market was telling you.

Your worst trade doesn’t even have to be the one where you’ve incurred your largest loss.

It can be a missed opportunity, when you hesitated to take what could’ve been your trade of the year, or when you locked in profits too early instead of letting it ride. You might’ve wimped out because of your fear of losing, even when the markets gave every indication that this next trade would be a winner.

Maybe you’ll look at your worst trade and find out that you made it when you became absolutely indifferent to losing that you ended up blindly taking one trade after another just to make up for your losses.

In this case, you kept insisting that you were right and you believed that you will eventually beat the market. Remember that revenge trading can turn into a nasty habit and could result in large drawdowns if not corrected.

The usual response to bad trades is just shrugging them off.

Much like the memory of getting rejected by crushes in high school (not that it happened a lot to me), it’s easier to simply push the memory of a bad trade at the back of our heads, and falsely reassure yourself that you’ll prepare better next time, and then move on to the next trade.

But that’s not enough!

You have to REALLY dig in into the problem and review the nitty-gritty of your bad trades. Otherwise, you run the risk of repeating your mistakes. No matter how painful or discouraging the task is, you must force yourself to open your trade journal and ask yourself questions like:

“Why did I take the trade?”

“Did I follow valid signals when I closed my position?”

Okay, maybe the last question is more apt for your Saturday night problems, but you know what I mean!

In forcing yourself to identify the emotions you felt when you made bad trading decisions, you might be able to see a negative pattern in your behavior and take actions to correct it.

Unlearning bad habits and trading practices can be difficult, but they will certainly bring you one step closer to controlling your emotions and becoming a better trader. 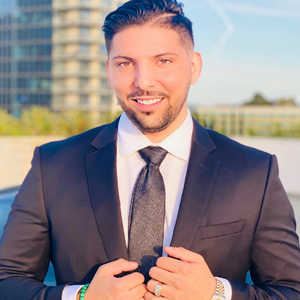 Market Masters Academy has been providing quality education for years, helping people like you achieve their financial dreams through our world class forex courses that are taught by industry leaders who know what they're talking about!